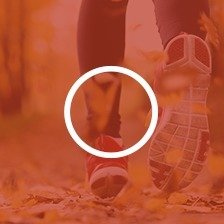 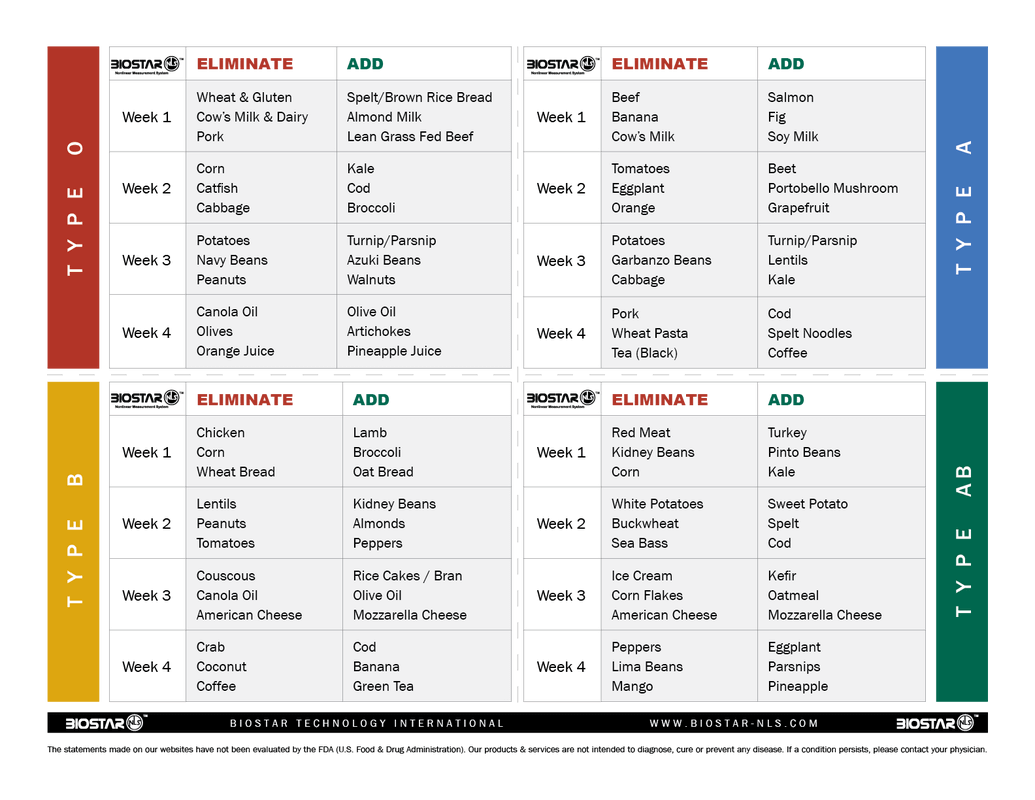 Type O was an early success formula. It is the only blood type that carries two opposing blood type antibodies (one blood type A and another against blood type B). These antibodies undoubtably conveyed some survival advantage, as many of the common diseases that plagued our ancestors possessed markers (antigens) that simulated the other blood types. Thus, what is commonly considered a transfusion complication was, in type O, a very useful defensive benefit. However, when misdirected, this innate immune reactivity can sometimes get in the way of good health. Blood Type O may be predisposed to certain illnesses, such as ulcers and thyroid disorders. In the 1950’s it was discovered that Type O’s had about twice the instances of ulcers of all kinds than the other blood types. These findings have been replicated many times since then.

We've already mentioned the tendency of type O towards higher levels of stomach acid. There is also another unique characteristic of type O that is perhaps even more important: This blood type has a very well-developed ability to digest meals that contain both protein and fat. This is because two chemicals used by the digestive tract, an enzyme called intestinal alkaline phosphatase, and a lipoprotein called ApoB48 are secreted into the digestive tract in much higher amounts by type O's. These digestive factors greatly enhance the ability of type O to not only metabolize the choelsterol in animal products more efficiently, but also greatly increase their ability to heal their digestive tract and better assimilate calcium. However, these very same strengths come at a cost: in Type O simple carbohydrates, especially from grains, are more easily converted into fats and triglycerides. Many grains also contain reactive proteins called lectins that can ramp up the type O immune system, resulting in unwanted inflammation and auto-immunity.

The legacy of your Type O ancestry causes an immediate “fight or flight” response in people of this blood type. However, this finely tuned response to stress, so vital in early Type O’s, is not always so beneficial in modern times. The Type O response can cause bouts of excessive anger, temper tantrums, hyperactivity and even create a severe enough chemical imbalance to bring about a manic episode. Since there is a powerful, synergistic relationship between the release of dopamine and feelings of reward, Type O is more vulnerable to destructive behaviors when overly tired, depressed or bored. These can include gambling, sensation seeking, risk taking, substance abuse and impulsivity. To avoid becoming overstressed, Dr. D’Adamo recommends following the Type O diet, which focuses on lean, organic meats, vegetables and fruits and avoid wheat and dairy which can be triggers for digestive and health issues in Type O. Additionally, he suggests that Type O’s avoid caffeine and alcohol. Caffeine can be particularly harmful because of its tendency to raise adrenaline and noradrenaline, which are already high for Type O’s.

Type O’s benefit tremendously from brisk regular exercise that taxes the cardiovascular and muscular skeletal system. But the benefit derived surpasses the goal of physical fitness. Type O also derives the benefit of a well timed chemical release system. The act of physical exercise releases a swarm of neurotransmitter activity that acts as a tonic for the entire system. The Type O who exercises regularly also has a better emotional response. You are more emotionally balanced as a result of well regulated, efficient chemical transport system. More than any other blood type, O’s rely on physical exercise to maintain physical health and emotional balance. Dr. D’Adamo suggests that Type O’s engage in regular physical activity three to four times per week. For best results, engage in aerobic activity for thirty to forty five minutes at least four times per week. If you are easily bored, choose two or three different exercises and vary your routine.